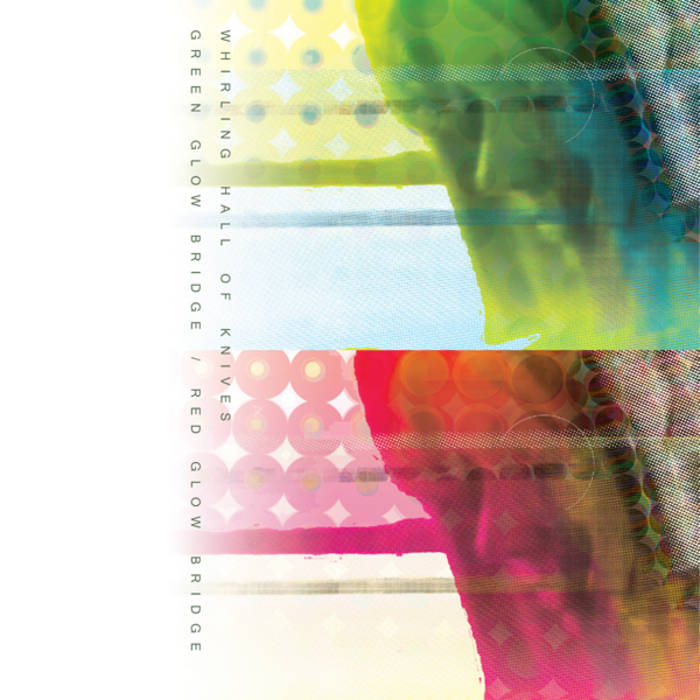 NOTE: BOTH VINYL & TAPE EDITIONS ARE SOLD OUT.

Whirling Hall Of Knives return to NUTE for our first cassette release. This had a double 10" vinyl release on Champion Version early September 2011 which sold out in a few hours and it sounds just as good on lovely Type II LIIS grade Chrome C46!

WHOK turn out a network of deconstructed octave tones with real calm and absolute technical precision. This relaxed, quietly poised yet breathtaking nine track LP sees the band gravitating from effects driven arcs of fuzz towards perfectly sculpted low-end sophistication whilst always demonstrating their profound consideration for restraint. La Monte Young, one of the originators of drone, defined the genre in 2000 as "the sustained tone branch of minimalism". When it comes to genre-defining releases, few sum up drone like the music contained on this masteful album. Completely and utterly essential.